When I took in a matinee yesterday (it was great, 2 features, a cartoon, and a Hitler news-reel, for 5 cents) of Super 8, I was subjected not once, but twice and 1/2 times to the trailer for The Zookeeper: a grim, hyperlame, cancerous direct-to-video production that somehow, despite all mankind has learned, is being printed onto helpless 35mm filmstock as we speak. Which is why I was totally relieved to learn it was all some kind of pranky trick by unknown internet fellows. Mike Stoklasa and Company break the good news, and we can all mop our brows and get back to living. I stopped watching directly after Mike hung up the phone. I hope it was about the movie Transformers 3 being either a joke, dream, joke-within-a-dream, or maybe a fake trailer with a self-parodying Shia LaBeouf, a guy I have to google every time I type his name. Seems ethnic) James and LaBeouf, such good sports! 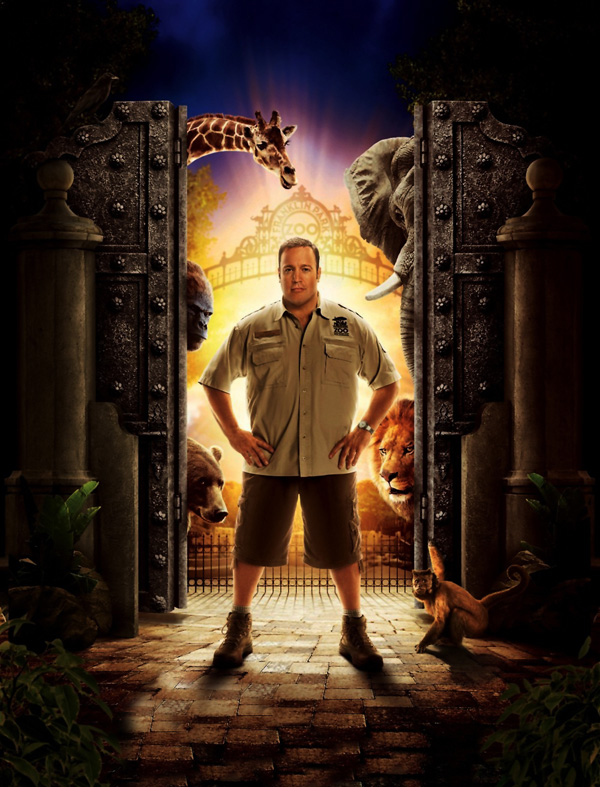