He is gonna wreck it. Wreck-it Ralph is exactly like a Pixar movie, except in those frequent moments where it is better. It managed to foil my savvy plot predictions and win me over. While it seems standard-issue from the marketing, the clever little things keep adding up until it is in surplus. It also avoids a ton of typical plot points which most animated/kids/regular movies would include by default. It left me wanting to see it again immediately. Who cares about the obscure video game references? I'm sure I missed a ton of them. Wreck-it Ralph is an actual movie. It deserves its success. 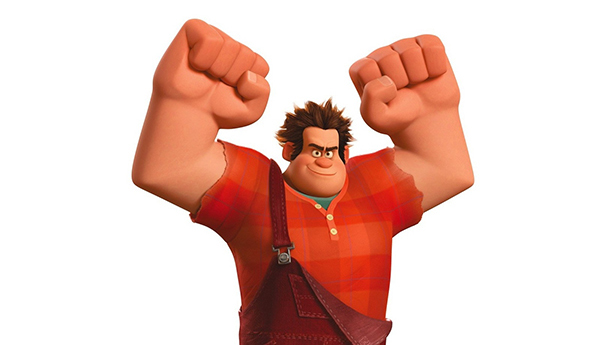