The Thing about Figureheads


The thing about figureheads is, they don’t really lead, per se, they just give you a large papier mache puppet you can easily see from a distance to see which way the parade is going. Leaders inspire us to demand more of ourselves. Leaders inspire loyalty because of how much of themselves they are willing to risk on behalf of those following them. Leaders make decisions decisively; they don’t triangulate. And if they mess up they own it and handle it. Leaders are never tyrants; they put themselves in the direct line of fire of their decisions. Leaders used to charge into battle at the head of their armies, not send them to fight while waiting for the outcome someplace safe. Leaders go hungry so that others may eat. Leaders tirelessly seek out people smarter than them to do things they themselves cannot. Leaders beget leaders; anyone who spends any amount of time following them end up eventually leading something. Those are some of the ways one tells the difference. And yes, I am putting all of this in a book. That is, if “books” still exist by the time I am done. 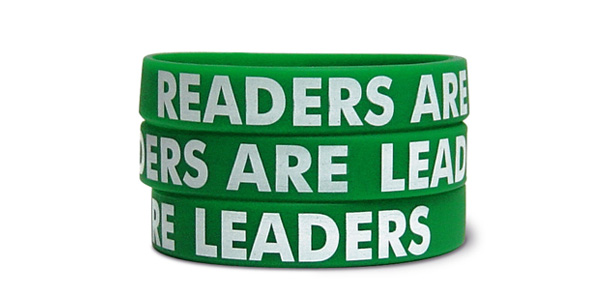