Man Arrested for Falsely Telling Police He Had Committed Murder


A man who thought his story that he murdered someone would get him a faster response from police got his wish. However, police did not appreciate the lie and tossed him in jail. Tyler police said they received a 911 call about 7 p.m. Monday from 38 year-old Mark Anthony Johnson stating he had just committed a homicide and was armed with a weapon at 1007 NNW Loop 323. “Several officers with the department responded “Code 3” (running full speed with lights and sirens) to the scene,” a statement read. Officials said Johnson then told officers he had not killed anyone and explained he was as-saulted earlier and that he thought the police would get to the scene quicker if he reported he had killed someone. Officers arrested Johnson for the false report and booked into the Smith County Jail on the misdemeanor crime. Officers did take a report from Johnson concerning the assault and will investigate that case. Tyler Police Department Public Information Officer Don Martin said giving a false claim to police is not a common occurrence. 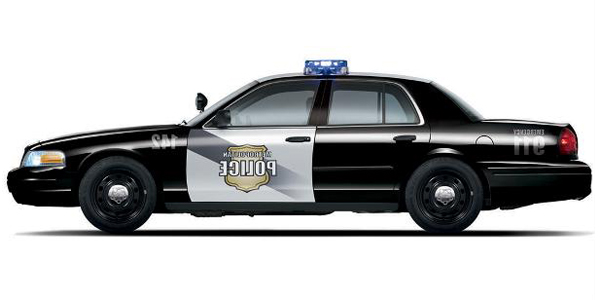 “This is not the norm and especially to this degree. We've had people report false crimes, but for someone to call saying they have committed a homicide just to get us there quicker is not the norm,” he said. Martin said Monday night's incident could have proved deadly because officers rushing to the scene could have had an accident or the suspect could have been injured by officers responding to what they believed was a scene with a shooter. “During a call like that they're all in the frame of mind they have an active shooter who has killed someone. They don't know what the person is thinking or what might happen,” he said. Martin said if a person is a victim of a simple assault which has occurred and the suspects are gone, then it is not an immediate response. However, if the assault is aggravated and someone is seriously injured or threatened with serious injury, then it is a priority call. Smith County records show Johnson has been arrested multiple times on charges, including felony drugs and theft.
Email ThisBlogThis!Share to TwitterShare to FacebookShare to Pinterest
Newer Post Older Post Home